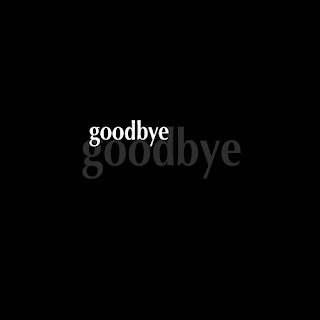 Well, recently it was Goodbye biomass, it now appears that all our fears about Wave3 schools were all too well-founded :-(

Back in October the Council agreed a motion on the way forward and to receive an update report on the various feasibility studies by the end of January ... still haven't seen that report, and now that the 12th February meeting is cancelled, I've no idea when this work will publicly surface - surely not as part of the main budget-meeting when it would have no chance of receiving any 'detailed consideration'?

And now, to make matters a lot worse, it appears that at a meeting of the Portobello High School Parent Council last night the local MSP said something to the effect of:

I'll tell you now, that will come as a huge shock to officers working on the feasibility studies ... not to mention the Council Coalition politicians!

As for the money being available in the Local Government settlement ... well, I can only repeat that if the equivalent levels of finance as the first two-rounds of school-building in the City are eventually made available, then I'll be the first to applaud it - remembering that round one in Edinburgh was some £130million of capital investment and round two some £180million.

That level of capital monies is NOT in the current Local Government settlement for the City of Edinburgh Council.

Just a thought: If you wound copper wire round Jenny Dawes and stuck her between two magnets - would she be able to spin fast enough to provide Edinburgh schools, homes and businesses electricity for 5, 10 or 25 years?

... guess it would depend on the amount of copper-wire used :-((