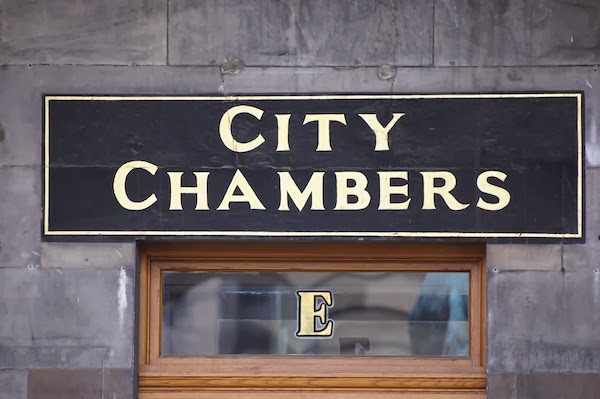 February's Full Council Meeting is coming up next week - meeting starts at 10am on Thursday 6th February ...

... all the reports are now up on Committee Papers On-Line (CPOL) and you can access the main agenda directly here; and the individual reports via this link.

Important to stress, that this isn't the 2014/15 Budget-Setting Meeting - that takes place the following week, at a Special Council Meeting on Thursday (10am start), 13th February. And, as per last year, we'll publish our Capital Coalition Budget Motion on the Friday before (7th February) and ensure it's widely disseminated.

Anyhow - more on all of that to follow for sure ...

... for this coming Thursday, there are a few issues to highlight:

And much more besides!

Of course - if you're so minded, you can watch all the proceedings live here ... or the meeting will be archived a few hours after it finishes for viewing at your leisure ;-) 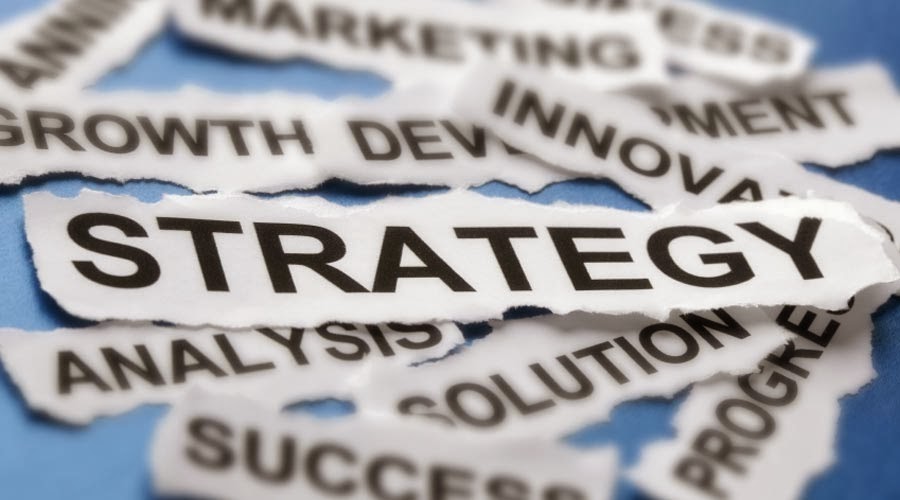 January's Corporate Policy and Strategy Committee is next Tuesday 21st  ...

Only a few reports, but one or two that may well generate some debate I sense?

These Executive Committees aren't yet being webcast, but will be so in a few months time ... bet you can't wait ;-)

Posted by Andrew at Wednesday, January 15, 2014 No comments: 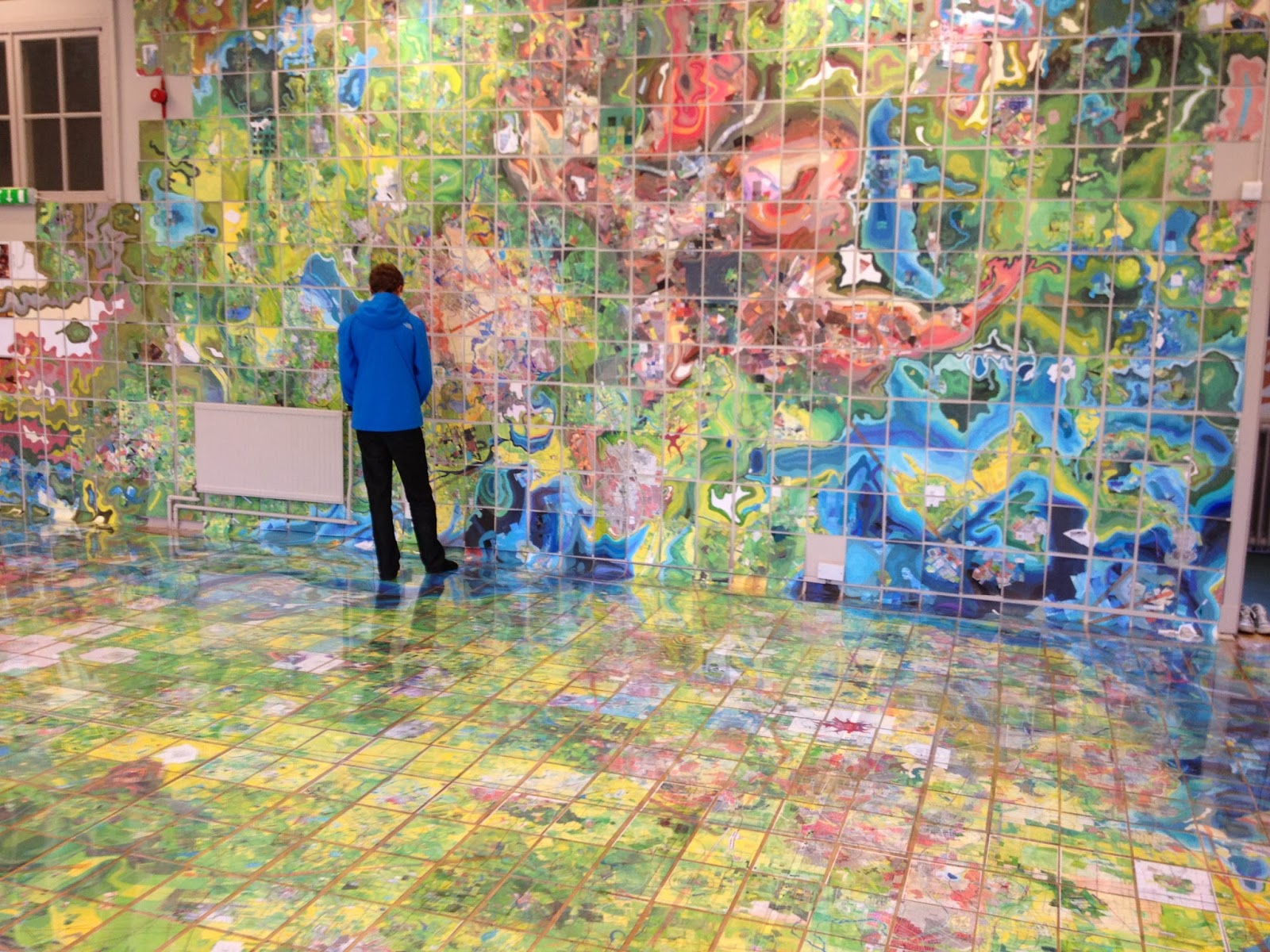 Extremely good news, for the the start of 2014, with Edinburgh's figures for School-leavers achieving a positive-destination looking markedly improved compared to a few years ago ...

... I'll simply re-produce the relevant News Release below, which can also be found via this link:

More school leavers are moving into work, education, or training. This is thanks to the strong partnership that has developed between the public and private sectors through the Edinburgh Guarantee.

Figures published by the Scottish Government show that the success rate of school leavers in Edinburgh achieving and sustaining a positive destination is continuing to rise and is now at the highest rate ever in Edinburgh. The figure is up 3.1% on this time last year and is now at 91.4%.

A positive destination is defined as a place in Higher Education, Further Education, a job, paid apprenticeship, or work-focused training.

Cllr Paul Godzik, Convener of the Children and Families Committee, said: “Whether it’s employment, apprenticeships or training, young people need to move out of school and into a positive destination quickly. It is really encouraging that there has been such an improvement in the figures once again.  Moving on to make a new start in life is the boost young people need at this critical point in their lives, and I am delighted that the Edinburgh Guarantee is having such a positive effect.”

Cllr Frank Ross, Convener of the Economy Committee, said: “Ensuring that Edinburgh’s young people have opportunities is vital for the economic success of our city. The year on year improvements that have been achieved since the inception of the Edinburgh Guarantee show that focused collaboration can make a real difference to many young lives. I am confident that with sustained investment and the support of our public, private and third sector partners these improvements will continue in future.” 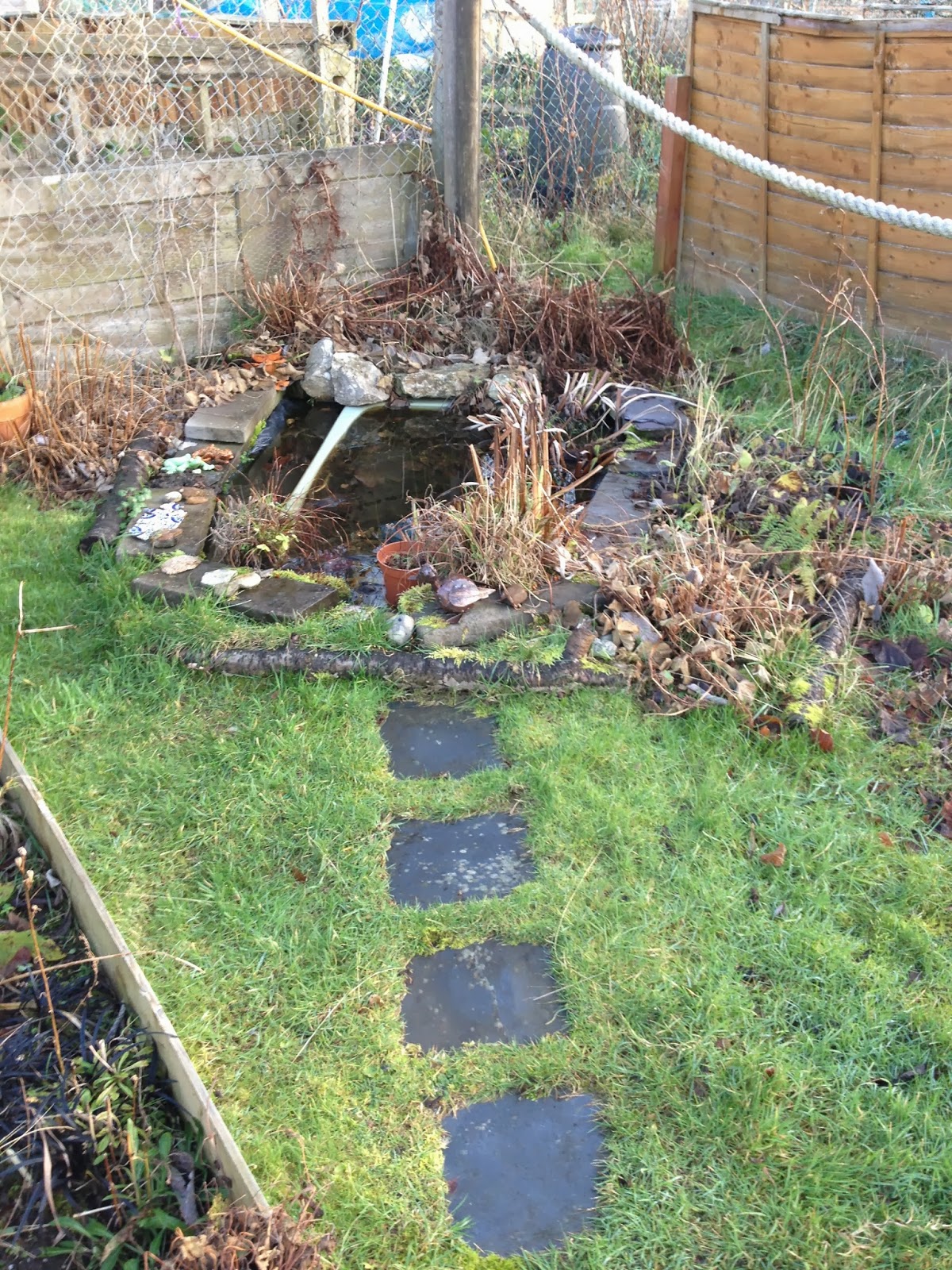 ... have had a relatively restful couple of weeks: down in an extremely wet Dorset for the Christmas-week, with a myriad of in-laws; and back in the Capital for Hogmanay, with visitors up here from Stoke-on-Trent.

Back to the grindstone tomorrow ... but before then, we did manage to quickly check out the Allotment this weekend: all looking in reasonable order, and thought the pond had survived all the rain in relatively good fettle ;-)
Posted by Andrew at Sunday, January 05, 2014 No comments: