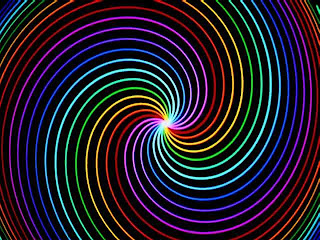 Classic example of some good old political spin emanating from the Council Administration today ... we're all being boldly told (yet again, via an official News Release?) that "The City of Edinburgh Council today committed to a freeze on Council Tax for 2008/2009"??

And read that official News Release again ... don't you just love the bit where our esteemed Deputy Leader tries to have a pop at the previous Administration's projected increase for this year, whilst failing to point out that it's exactly the same projected increase that his current partners (the Libs) had in their budget last year as well :-(

It's just the same old politics (as ever) in a new setting.