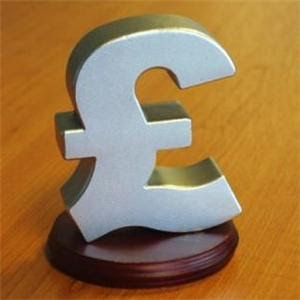 Scottish Government budget settlement now out - as of last Thursday - and all the details can be found here ... and as I mentioned last Friday, the deal is certainly not as good for the City of Edinburgh as some were earlier arguing :-(

With the period of 'shadow-boxing' now over, and the figures finally confirmed, there really is a frantic few weeks now (and that's all it is!) whilst each of the Political Groups on the Council constructs it's draft budget, which will go before the Full Council for decision on Thursday 10th February 2011.

And, unlike last year, there can be no rational argument about whether we have more or less money than the previous year ... we have LESS money and it underlines - more than ever - the crucial importance of political choices.

Our political choice will be to construct a budget that robustly defends front-line public services, especially those for the young, the elderly and the vulnerable.

I have a depressing feeling other priorities may well prevail :-(
Posted by Andrew at Monday, December 13, 2010