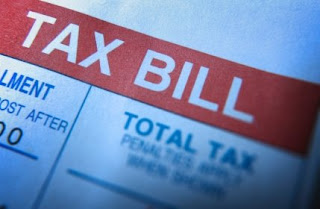 The demise of Local Income Tax (LIT) - 'local' was always a misnomer, as it was essentially a new 'National Tax' - has hopefully opened up the possibility of a bit more lateral-thinking when it comes to manifesto commitments for replacement of the Council Tax in the run-up to the next Holyrood elections in May 2011 ...

... has got me thinking again about Land Value Tax (LVT), which I blogged on some time ago, and which increasingly seems like (at the very least) worthy of serious consideration?

Personally, I've long been a supporter - and I hope the Scottish Parliament might just surprise us all on this eventually ... much like they did with wider 'Land Reform' several years ago.