Our Economy and Jobs

My colleague Gordon Munro, has drafted a short piece on 'Our Economy and Jobs', which is over on the Edinburgh Labour website --- I'll reproduce the text below, for those interested: 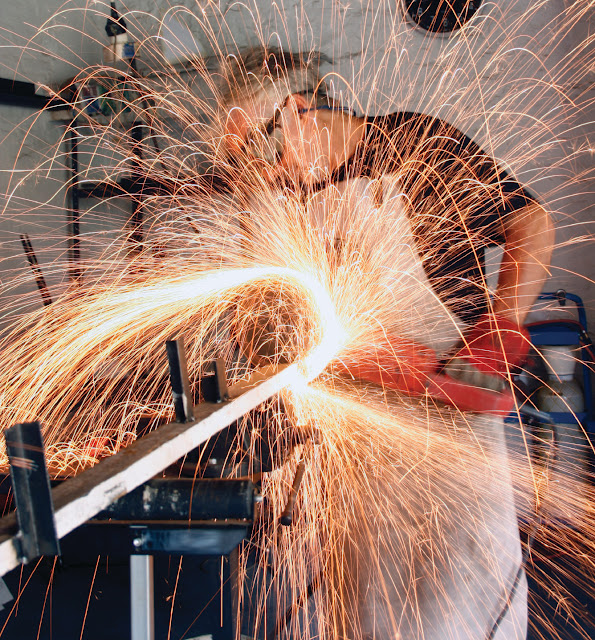 Edinburgh’s economy is the engine of the Scottish economy. Edinburgh has the highest output per resident and is significantly higher than the Scottish and UK average. Yet the SNP Government has cut our city's budget by more than any other Local Authority in the country.

A key contributor to our city is the visitor economy. Revenue per available hotel room peaked at a high of £167 in August and the lowest point being January at £38 per room. This is why significant investment is being made in Edinburgh in building hotels. This city has built year-round tourism across the country, with Edinburgh the launch pad for the rest of Scotland.

This tourism is attracted by our festivals which have been created and funded by Edinburgh Council. Edinburgh’s festivals generate £313m for Scotland with £280m in Edinburgh.

The Scottish Government's cuts of £150m to Edinburgh's budget since 2012 has, inevitably, had an impact on the Council's ability to provide funding for our festivals - and other cities have been quick to set up their own, rival, events. To stay ahead Edinburgh needs more funding. A modest tax on beds of, say £1 per room, would help fund festival programming and infrastructure, and keep Edinburgh in front.

There is another side to Edinburgh’s economy. Edinburgh has an unemployment rate of 4.4% - lower than Morningside under Thatcher, yet there are more people in in-work poverty than unemployed in Edinburgh. This is why when Labour returned to power in Edinburgh in 2012 it introduced the Living Wage for all Council employees. This directly benefited over 2,500 workers and other employers across the city have followed our lead.

Of course there is more to be done. That's why Edinburgh Labour will make investing in our city's economy, to provide jobs and opportunities for the future, a priority of a Labour Council. We will create good quality jobs by investing in housing and public infrastructure, and we will make sure that these jobs are well paid by ensuring that any employer contracted by the Council pays their employees the living wage.

We will increase practical support for new businesses and start-ups, especially in the tech sector, to help our city grow with a balanced economy.

We will expand training opportunities for adults and young people to help people back into work, and we will ensure every young person leaves school with the choice of a job, training or further education so that no one falls behind in our economy.

Edinburgh’s economy has to be fair for all. Only Edinburgh Labour will put Edinburgh first.