Our Edinburgh; a European City to be proud of ... 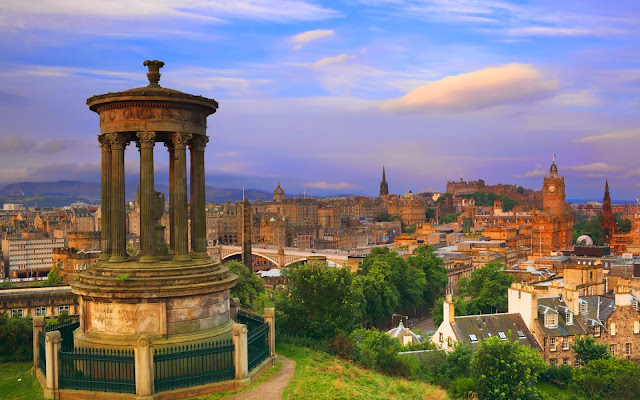 A few weeks ago I mentioned that there were only 26-weeks until the next Local Government Elections, which take place on Thursday 4th May 2017 ...

... on that day next year, the residents of Edinburgh will elect City Councillors for the next five-year period; who will thus serve all the way through to May 2022.


Well, tomorrow, on St. Andrew’s Day 2016, and with just over 5-months to go now until Local Government Polling Day, and with Edinburgh Labour having already selected most of their candidates for the May 2017 local elections, we will launch a "vision and ideas" document, entitled:
“Our Edinburgh: a European City to be proud of ” ...

... which will thereafter be publicly consulted upon, prior to our finalised Manifesto being launched in March 2017.

Copies of the Draft Manifesto will be downloadable (from Wed. morning) at:
www.edinburghlabour.com


... and the consultation on it's contents will run until Tuesday 28th February 2017 - and we'd like to know what you think of our ideas, or do give us your own ideas, to ensure that Edinburgh remains a European City to be proud of.

You can let us know your views via any of these methods: