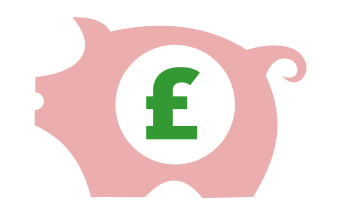 Whilst most national media-attention (rightly so) has been on the recent Independence Referendum; the life of Local Government has been proceeding apace ...

... and, as per last year, we still had a clear commitment to publish next year's (2015/16) Budget-figures by the end of the preceding September i.e. this week!

Pleased to be able to confirm that those figures are indeed now in the public domain - they will be initially debated at next Tuesday afternoon's "Finance and Resources" Committee: all the reports/agenda are available via here; and the main report in question is directly accessible via here - 2015/18 revenue and capital budget framework.

Initial details on the budget consultation (for 2015/16) are now here - but much more will be up via that link around 3rd October. Please do re-visit that page, and ensure you have your say on these draft proposals ...

... and don't hesitate to contact me directly if you have any specific queries meantime.