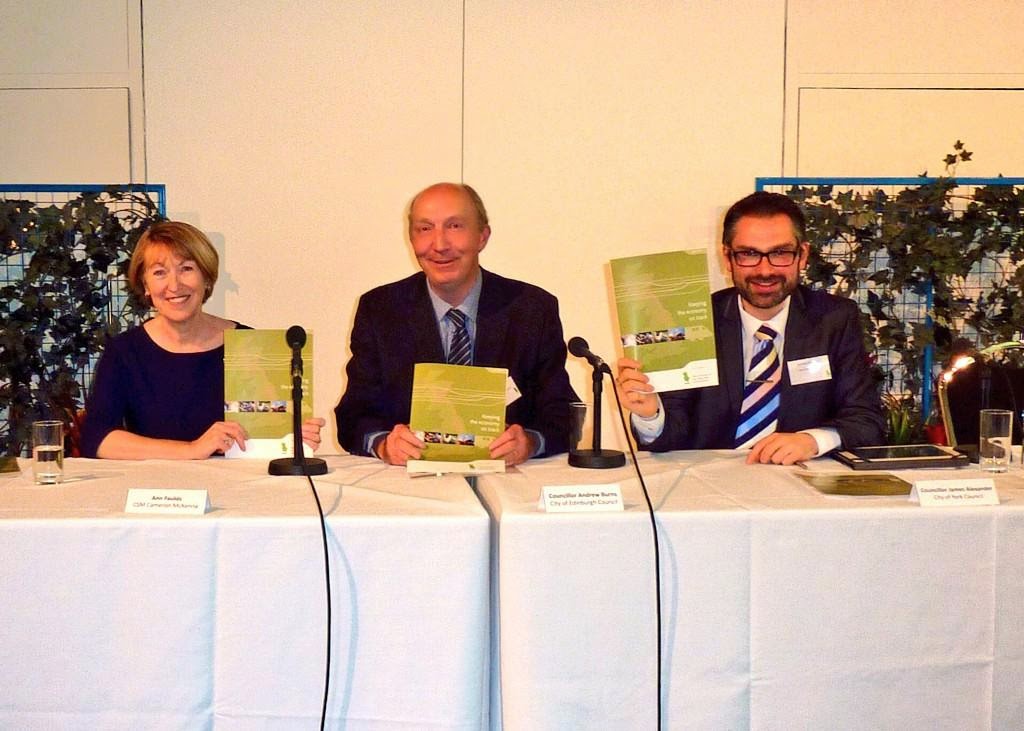 If you want the report; just e-mail me: andrew.burns@edinburgh.gov.uk