In office but not in power 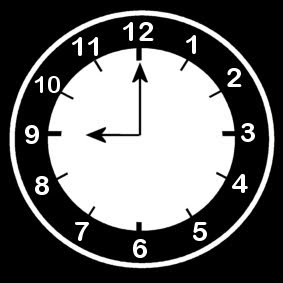 9pm finish to the Council Meeting - not as bad as I'd thought actually!

And the day was indeed dominated by the Alternative Business Models and Tram Project debates ...

... with only the Greens backing our stance of suspending the ABM programme,we clearly lost that vote, but I do feel the Cross-Party Grouping established earlier has at least allowed some significant concerns about the programme to be properly aired. And the Trade Union deputations on this issue, in my opinion, did a good job of presenting their case.

As for the Tram Project debate - well have a look at our Amendment here, do read through it, and then reflect on the fact that the Liberal-Democrats actually voted in favour of it alongside ourselves, the Tories and the Greens?? The SNP obviously moved an alternative Amendment, which fell.

It really says all there is to say about the way this project is being run - by a divided Administration who are in office but not in power.

Andrew, the Lib Dems voted for something that regrets their failure?! How did they end up there?

Correct - it is totally bizarre but true.

In essence, they (obviously) don't have the support of their coalition partners on this issue and Labour/Tories/Greens coalesced around the amendment I linked to, and the Libs chose to back it rather than be defeated on a tram vote --- I guess?

Frankly, the local SNP are completely taking the p**s out of them - but sadly, the real loser is Edinburgh.