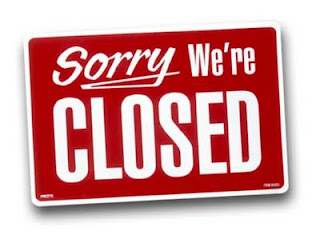 Just spotted on the Council web-site that all the City's Schools (Nursery, Primary and Secondary) are closed today - appears to have been announced around 7am ...

... I've already had several constituents in contact (last night) asking why Edinburgh doesn't do what Midlothian clearly did in such extreme conditions, and announce the closure of their schools the night before (at around 5pm Sunday)?

Seems a perfectly reasonable question to me - given the really bad weather last night, and the need for a bit of parental planning ... which we're certainly having to do this morning now that junior's going to be at home all day!

UPDATE
Midlothian have now announced (around 11am) that all their schools will be shut tomorrow ... no such advance planning apparent from CEC at the moment :-(

UPDATE 2
CEC have now announced (around 3pm) that all schools in the Capital will be shut tomorrow.
Posted by Andrew at Monday, November 29, 2010