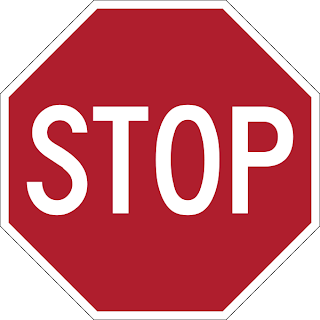 Well - at Policy and Strategy (oops! - Finance and Resources) today the 'external consultants' report was approved :-(

... more depressingly was the approval of a the report at item 13, which was - in essence - the agreement that up to £20million (yes TWENTY MILLION POUNDS) could be spent on private contractors to cover for any ongoing refuse collection disruption?

Worse than the simple implications of this, the report was before us under Standing Order 63, which means that the contract had already been signed by the Convener of the Committee without any reference to the political process :-(

Now, I understand that Standing Order 63 sometimes has to be used - but this contract commenced on 19th July, so must have been signed in early July, and there is no reason that I can see why it wasn't brought before some Committee of the Council as the issue first flared up back in April - some 4-months ago?

Just about says all there is to say concerning this Administrations attitude to serious political scrutiny ... they would rather there was none :-((
Posted by Andrew at Tuesday, August 24, 2010