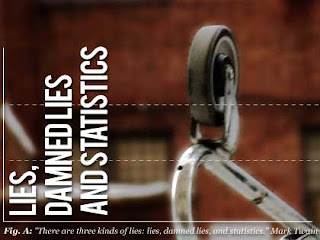 This other Evening News story from yesterday - about a possible Council pay freeze - is pretty grim in its telling ... summary follows:


Grown up politics - just what we need at the moment.

And here's what is conveniently missing from this stunning analysis:


This whole approach is highly intelligent and treats voters with the respect they deserve: of course everything in Edinburgh is the fault of London and nothing --- absolutely nothing --- is the fault of the inspirational leadership that we've seen at the City of Edinburgh Council over the last two years.