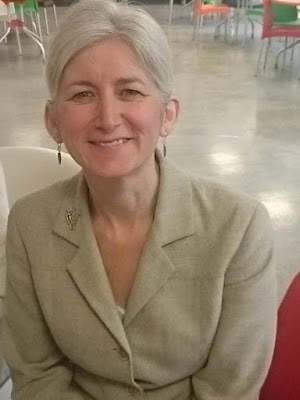 
Marion Donaldson has been selected as the Scottish Labour Party candidate for the upcoming City of Edinburgh Council by-election in the Leith Walk ward on Thursday 10th September 2015.

Marion is a team leader for a local Food Bank and a member of the Leith Central Community Council. She lives in Leith Walk Ward with her husband and children.

"I have witnessed first hand the issues that affect our community, I know what has made a difference and what still needs to be done. People with very little money are having their dignity removed by the so-called ‘sanctions’ brought in by the Tory government.  These have a severe and personal impact on the poorest families and the poorest children. It’s these families local food banks try and help."

"If elected, I will work tirelessly to represent the people of our area and to help continue the positive work we have seen from the Labour-led Council."

"Over the past three years, Labour-led Edinburgh Council has protected services, doubled investment in roads and pavements, provided record support to get young people into employment and helped the lowest paid by introducing the Living Wage, at £7.50 per hour, for all Council employees." 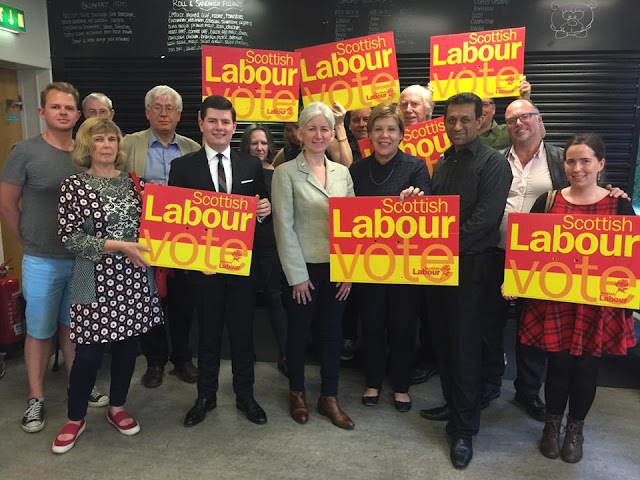 "I am delighted Marion has been selected as our candidate for the upcoming by-election. I believe she would be an outstanding representative for the people of Leith Walk and would be an asset within the Chambers as we continue to try to work with local residents to act on the priorities for their area."