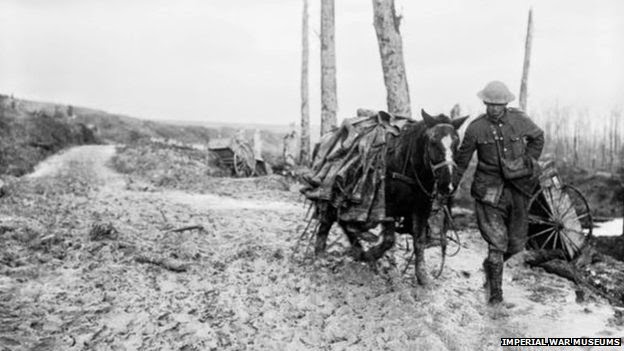 Really fantastic news for Fountainbridge announced in the last couple of days ...

... some £5million worth of Heritage Lottery Funding (HLF) is coming to the local area :-)

And the relevant HLF News release is here - and I'll reproduce the main text below:

Birthplace of the ‘welly’ to kickstart regeneration thanks to HLF

The former headquarters of the North British Rubber Company, birthplace of the Wellington boot, the modern motor car tyre, and the first ever traffic cone, is a step closer to being saved from demolition and transformed into a world class visual and creative arts centre following major support announced today by the Heritage Lottery Fund (HLF).

Castle Mills in Fountainbridge, Edinburgh, is the last standing reminder of the city’s world renowned rubber mill. Now on the Buildings at Risk register, it was famous for pioneering the use of India rubber to make wellington boots, supplying 1.2million pairs to soldiers of the First World War to help them deal with the flooded conditions of the trenches and later to become the iconic Hunter boot.

Today, through its Heritage Enterprise programme, HLF has earmarked funding of almost £5m to reinvigorate the building as a world-leading printmaking facility, a hub for creative enterprise and an arts centre with café, bar and learning spaces. HLF also awarded a grant of £500,000 to assist Edinburgh Printmakers in developing the project to the next stage of the application process.

Built in stages between 1856 and 1897 beside the Union Canal, Castle Mills is the last visible reminder of an industrial heritage which played a central role in Edinburgh’s development and economy, and in the livelihood of its population for over five generations. At its peak, the North British Rubber Company employed 8,000 people and covered a vast 20 acre site. Even as late as the 1950’s, it was still the city’s largest industry employing over 3000 people.

Colin McLean, Head of Heritage Lottery Fund Scotland, said:  “Castle Mills was once at the heart of a thriving community but now stands empty and neglected and whilst much-loved, its restoration presents huge financial challenges. We are delighted to be able to help unlock its potential so that it can once again be a centre for new ideas and productivity and a catalyst in the regeneration of Fountainbridge.”

Edinburgh Printmakers CEO, Sarah Price, added: “With more demand now than ever before for high quality printmaking facilities and training, this investment will secure Edinburgh Printmakers’ future at the forefront of printmaking internationally. Not only will many hundreds of artists benefit from the new cutting edge facilities but an extended programme of exhibitions, talks, workshops and community-based arts projects will attract thousands of visitors each year.

“The projects’ success in attracting investment such as the Heritage Lottery Fund award and a £1.7m grant already secured from Creative Scotland, along with widespread support from community groups, is testament to Castle Mills’ incredible industrial heritage and we look forward to it once again playing an important role in the social and economic development of the area.”