Not a risk worth taking? 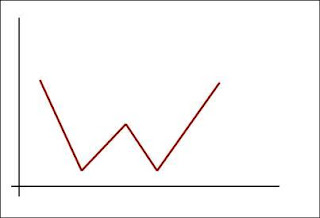 One can't but help notice, that behind all the hype the G20 has just agreed it would be really rather good if developed countries cut their deficits by half by 2013 ...

Abolishing the deficit completely by 2015, on the other hand, seems totally laden with very, very real dangers ... dangers that won't affect those making these decisions (nor people like me, it has to be said) but will certainly affect millions of others if the British economy tanks ...