Farcical end to a serious day 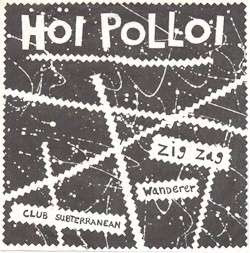 There's no doubting that yesterday, if not very democratic, was a pretty serious day. It did though, I'm afraid to report, have a deeply farcical ending.

Near the end of the agenda (see item 11.10), the Administration actually "did" commence an attempt to bring back Robes for ceremonial occasions by passing a motion calling for a report on the topic.
On this one - what can I say - told you so!
I do though owe an apology to the two Tory Councillors (Buchan and Rust I think it was?) who had the good sense to vote with Labour and the Greens to try and stop this nonsense in it's tracks. Unfortunately, our combined numbers only only amounted to 20, with all the Libs/Nats and the remaining Tories totalling 38 and thus winning the day.
And it gets worse ... whilst speaking in the debate, the Council Leader said that she thought bringing back Robes for ceremonial occasions was a good idea because "it would separate us from the hoi polloi" ...
... I don't think she was referring to the Australian band of the same name; and yes, she REALLY did say it :-((
Posted by Andrew at Friday, August 24, 2007